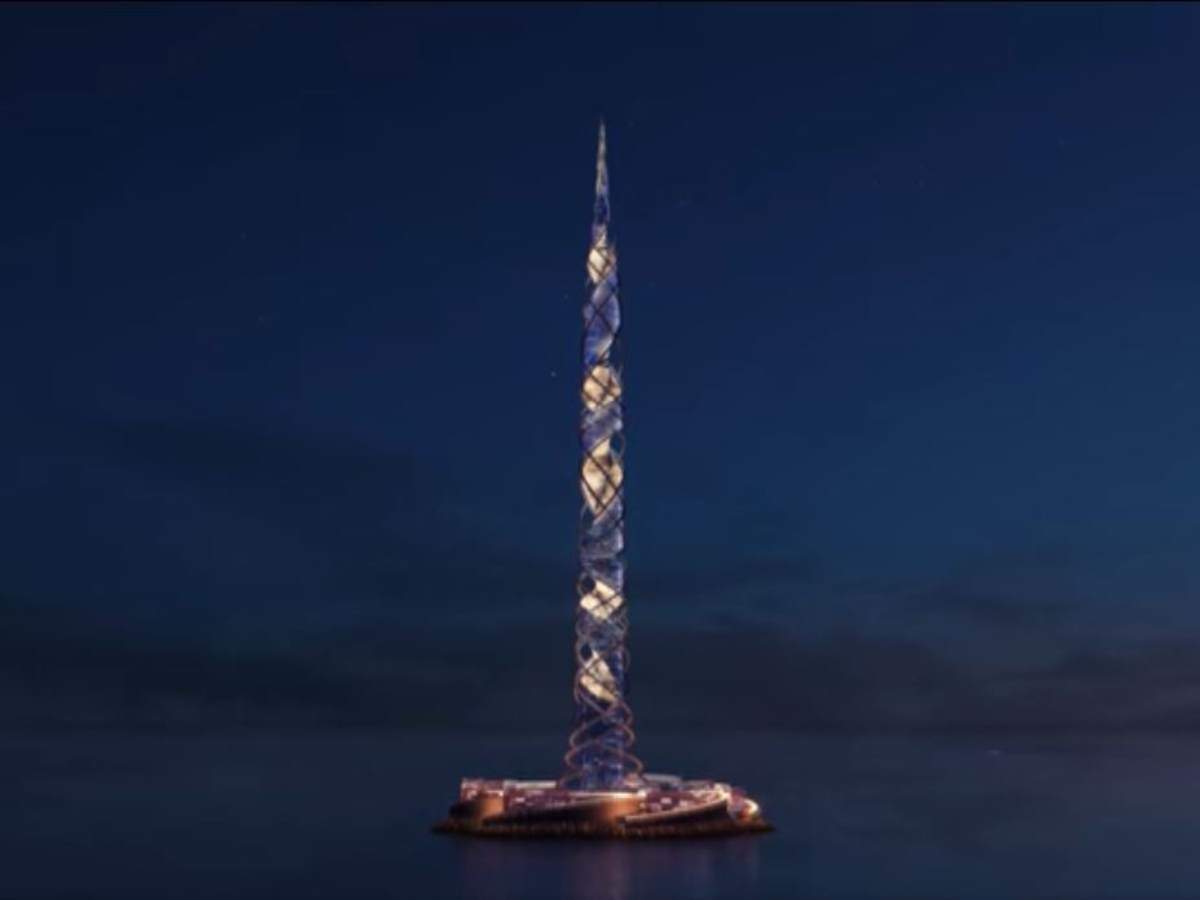 St. Petersburg in Russia is soon to get the second tallest skyscraper in the world. The structure will be called the Lakhta Centre II, and will be 2306 ft tall. The news of this new building came to light after Kettle Collective, a Scottish architectural firm announced it on May 25 last month.

Dubai’s Burj Khalifa is the tallest building on earth, measuring upto 2717 ft, but the Lakhta Centre II is going to be ahead in another aspect. This is going to be the world’s highest viewing gallery, right on the top most floor, at 1936 ft. So if you are looking for the best view in the world, this is pretty much going to be it in the days to come. The new building in Russia is going to be double the size of New York’s Empire State Building, so you can already tell that the view is going to be amazing.

The reason why this is called Lakhta II is because there is already a Lakhta Centre in St. Petersburg, which is in fact the highest building in Europe. It houses Gazprom, which is a Russian energy firm. The new Lakhta building is expected to be built in the outskirts of St. Petersburg.

According to Kettle Collective’s lead designer, Toy Kettle, the idea of this tower is inspired by all the forms of energy. The designers have carefully developed its design in a way that it is both aesthetic, and functional.