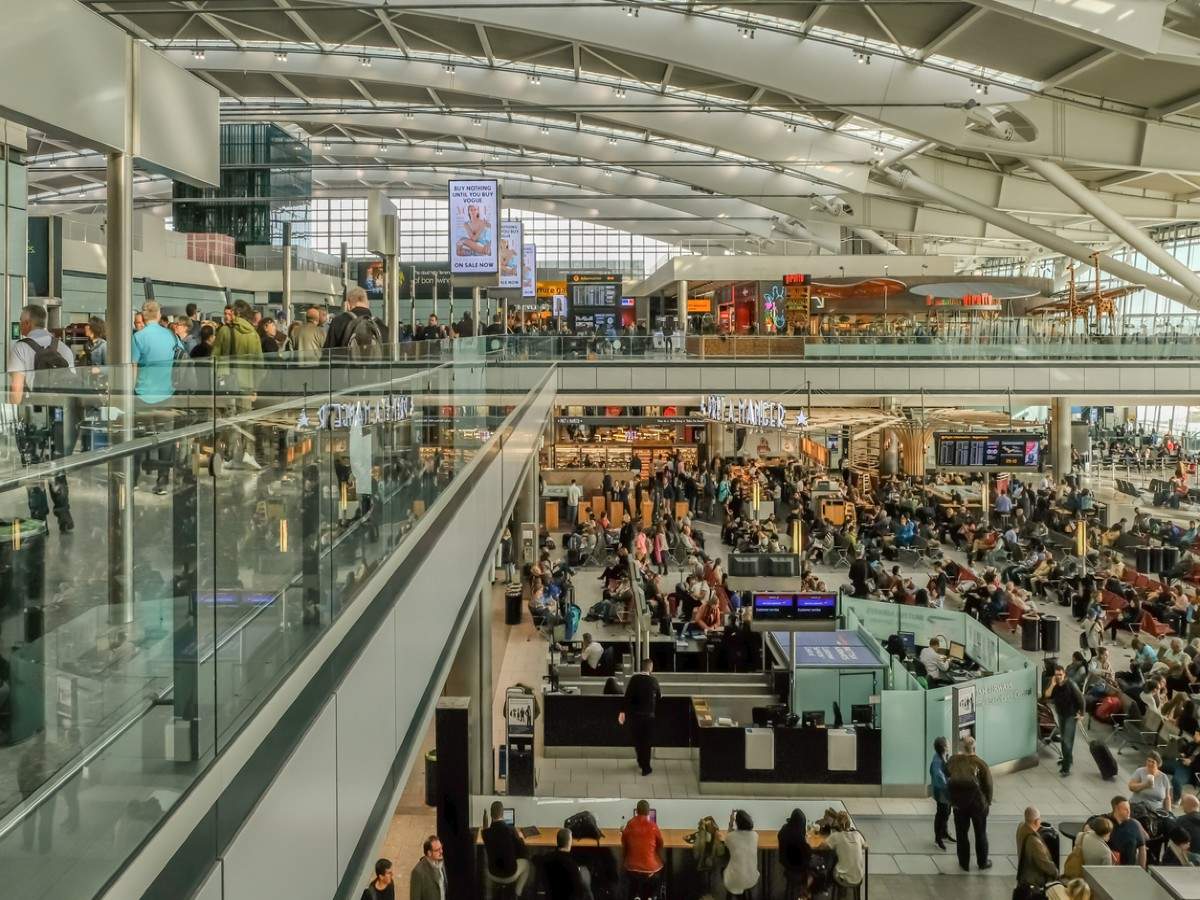 London’s Heathrow Airport has opened a new terminal for travellers visiting from its Red List countries, including India. Those coming to London via direct flights from COVID-19 high risk destinations will now directly go through Terminal 3. From there, they’ll be directed to a quarantine facility that the travellers will have to book at their own expense.

The decision was taken after the airport staff raised fear for their safety due to overcrowding. A number of passengers here have been arriving from red list countries.

A Heathrow Airport spokesperson said, “Red list routes will likely be a feature of UK travel for the foreseeable future as countries vaccinate their populations at different rates.”

He further informed that they are adapting Heathrow to this longer-term reality by introducing Terminal 3 from 1 June for red list passengers on direct flights. Operating this facility will be logistically very challenging but the airport authorities hope that it will work.

The UK government has 43 countries in the Red List which includes India, Brazil and South Africa. As per the new rule, those arriving in the country from a red list country will have to pay for a quarantine facility for 10 nights after they arrive.

“We will move this facility to Terminal 4 as soon as operationally possible,” the spokesperson said further.

The decision was taken after COVID-19 cases exceeded the mark of 3000 on Monday. The numbers have spiked in the last one week and the new B1.617.2 variant is tagged to be highly dangerous. Named Delta by the World Health Organisation, the variant was first found in India.

The Netherlands lifts ban on passenger flights arriving from India