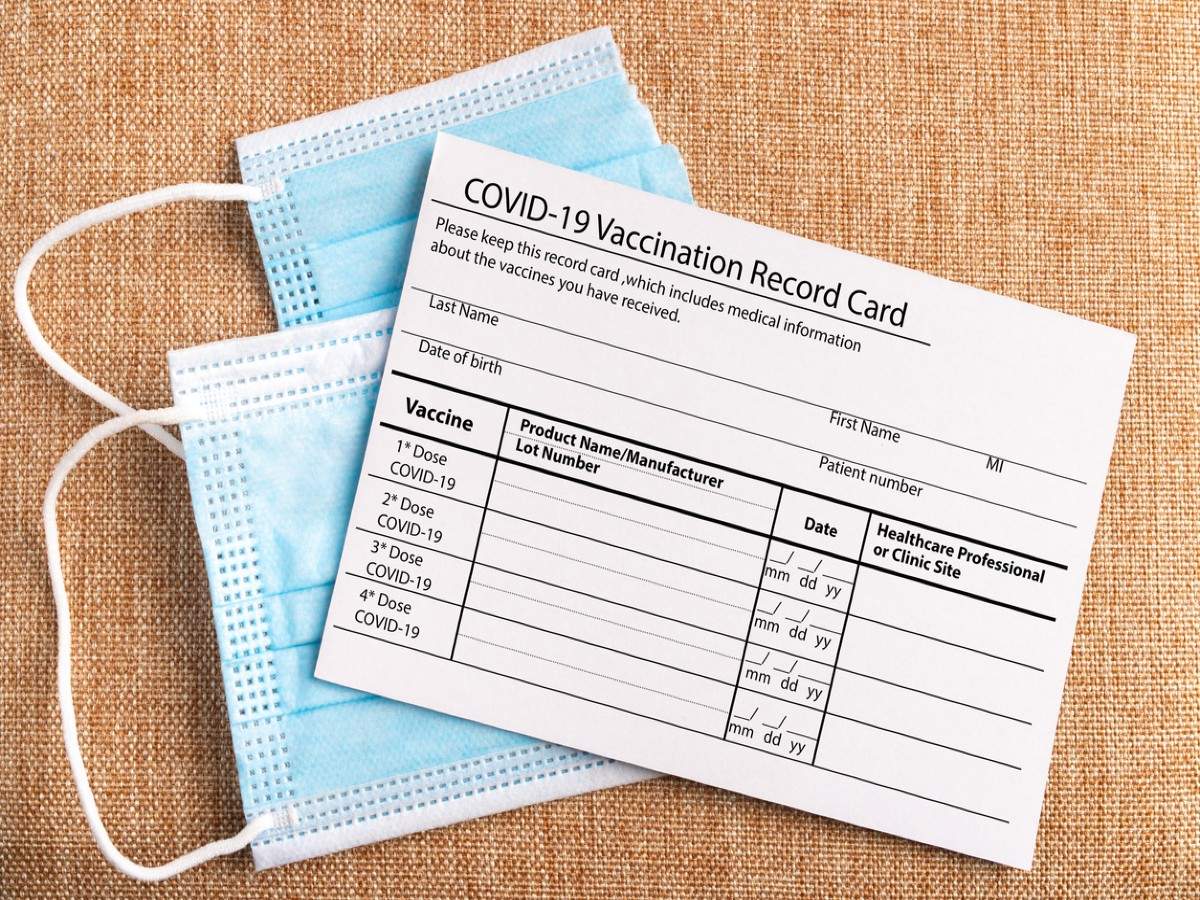 A number of countries across the globe have made it compulsory to get a valid COVID vaccination certificate for travel clearance. A special certificate format has also been approved and authorised by the state as these countries are only accepting certificates with passport numbers mentioned in it.

A lot of people have registered themselves using their Aadhar or IDs other than the passport. So, the passport number is not documented in the vaccination certificate. Explaining the situation, the state government spokesperson said that this has created a peculiar situation wherein a number of people are not able to get travel clearance for going abroad.

1) The details of ID proof used at the time of CoWIN registration will be documented in the vaccine certificate.

2) To avoid confusion regarding the vaccine’s name, the new certificate format will have both Covishield and the name of the manufacturer AstraZeneca.

3) Likewise, considering the problems faced by people due to sudden change in the schedules of the second dose of the Covishield vaccine, the government will permit travellers to get the vaccine as per the earlier schedule.

Though the CoWIN portal doesn’t let people schedule their vaccination before 12 weeks of the first dose (incase of Covishield), the decision was taken after special requests by people who are at a risk of losing their job abroad.