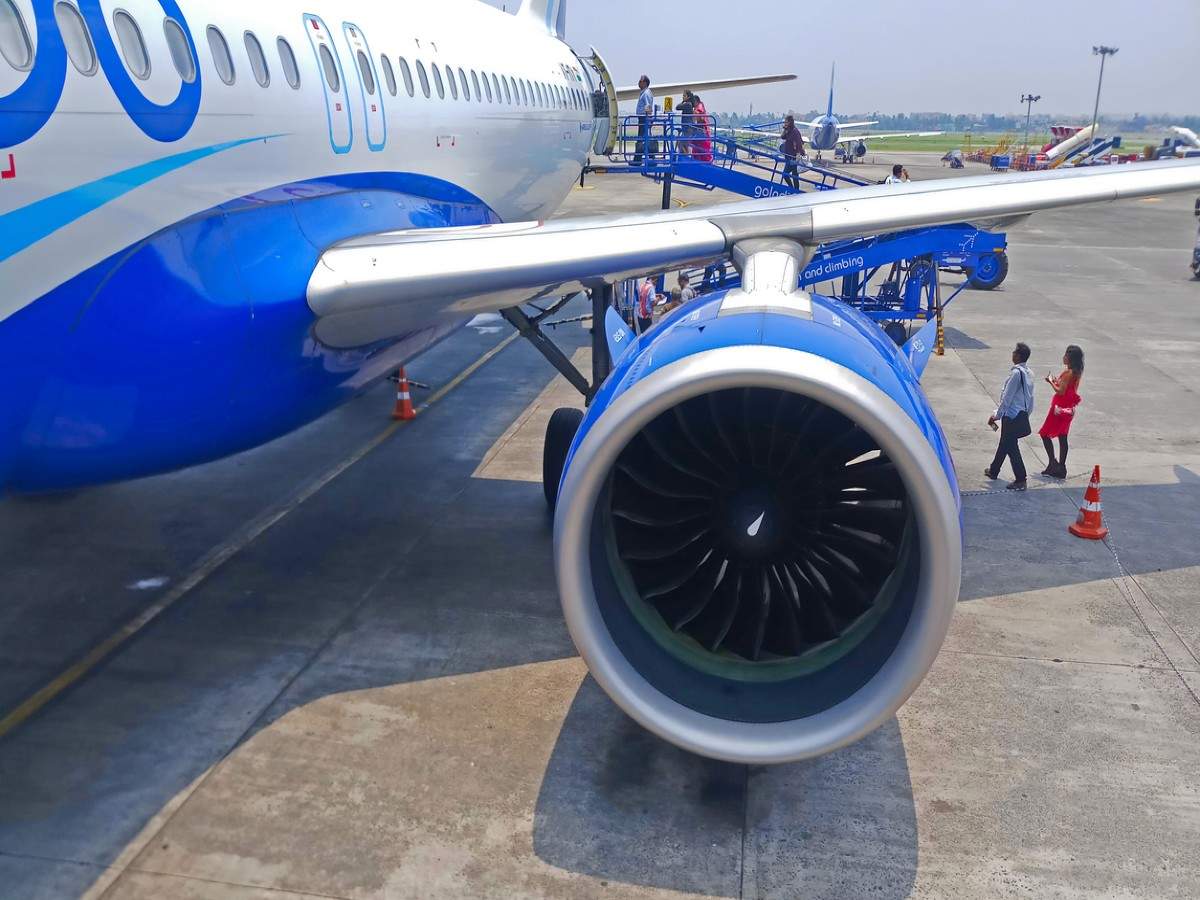 Starting June 1, domestic airlines in India will operate at only upto 50 percent of their capacity for next two months. An order was issued by Satyendra Kumar Mishra, Joint Secretary, Ministry of Civil Aviation on Friday. The cap shall remain in force till July 31, 2021 (11:59 AM). The order was passed after a heavy dip in passenger traffic and passenger load factor was noticed due to a sudden spike in Coronavirus cases in the country.

At present, airlines are allowed to operate at upto 80 percent of their capacity. Apparently, this is the first time that the government has decided to cut airlines’ capacity since the resumption of domestic flight operations in May last year.

Last year, on December 3, the Civil Aviation Ministry had allowed airlines to boost their capacity from 70 percent to 80 percent of their pre-Covid levels. However, the deadly second wave left the airline industry high and dry.

At the Mumbai airport, the average daily passenger traffic dropped to about 17600 passengers in May, which is a 68 percent decline as compared to the 55,800 passengers handled daily in January. Last year in May, airlines were permitted to operate only upto 33 percent of their pre-Covid capacity. In June, it increased to 45 percent as passenger traffic started to grow gradually.

But, after the second wave, the passenger traffic was hit badly. In April, airlines approached the Ministry to lower the capacity cap from the current 80 percent to 60 percent.