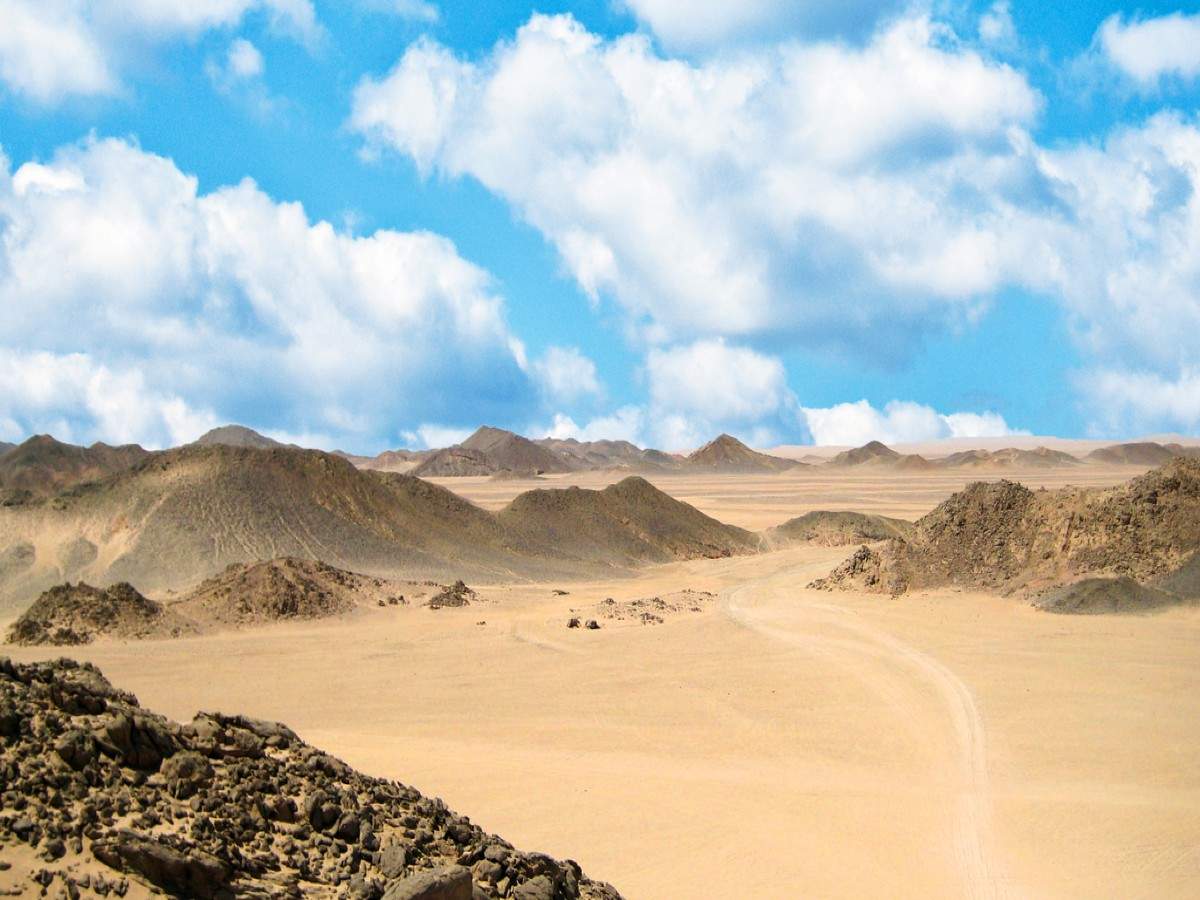 Credit: iStock
Hidden in the depths of Thar Desert are some mysterious old hand drawings carved into the land. The newly found huge motifs are examples of geoglyphs or motifs. These humongous hand-made depictions and patterns are carved into the land and are being depicted as the largest human made images ever discovered!

One of the other very famous geoglyphs is Nazca Lines of Peru but the one found in the Thar Desert appears to stand alone, representing (possibly) the largest-ever graphical depictions designed by humans.

In a new paper detailing, researchers explained, “So far, these geoglyphs, the largest discovered worldwide and for the first time in the Indian subcontinent, are also unique as regards their enigmatic signs”.

These were discovered by two independent researchers from France, named Carlo and Yohann Oetheimer. They spotted the new geoglyphs using Google Earth during a virtual survey of the Thar Desert region.

The largest geoglyph is a giant asymmetrical spiral known as Boha 1 and is made from a single looping line running for 12 km over an area 724 m long by 201 m wide.

The researchers further mentioned, “The giant spiral and serpentine figure are definitely the major points of interest, closely connected to Boha 3, suggesting that all the other geoglyphs were created as a framework for this set”.

Also known as the Great Indian Desert, the region encompasses some 200,000 sq km of land that overlaps India and Pakistan.

Ireland is once more going to welcome non-essential international travellers