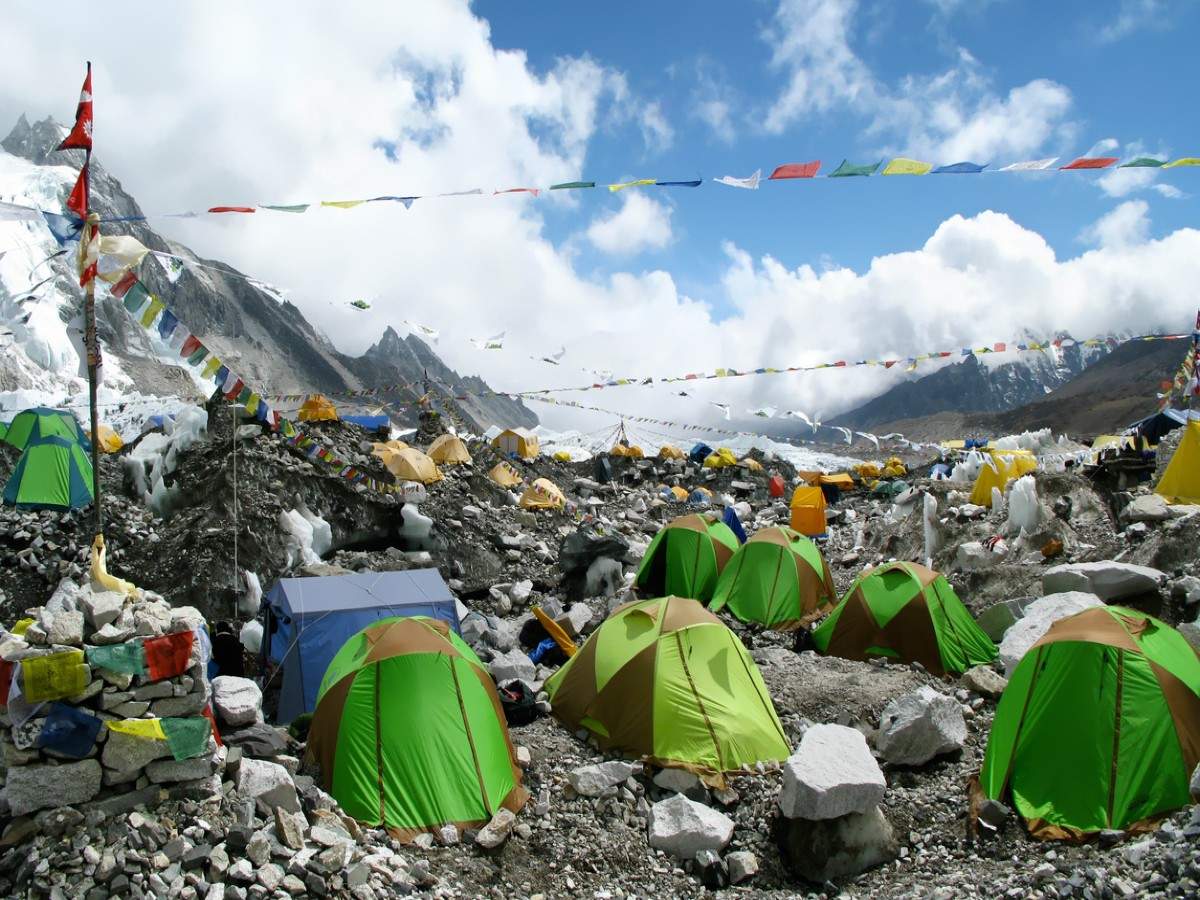 Given the rapidly rising numbers of COVID-19 cases in Nepal, China has shut down the Tibetan side of Mount Everest. So climbers hoping to win Everest from the Tibetan side won’t be able to do so because of the virus outbreak in Nepal. Everest, standing tall at the border of Nepal and Tibet, is accessible from both sides.

As per the reports, Nepal’s Coronavius cases have surged recently and the positivity rate has touched 45 percent, which is nearly 9000 new cases on a daily basis. According to AP, a number of hikers who returned from the Everest base camp have tested positive.

This year, Nepal has issued 408 climbing permits, aided by hundreds of Sherpas and staff. All are stationed at the Everest base camp since April. But given the current pandemic situation, climbing Everest this year looks like a far-fetched dream.

However, Nepalese mountaineering officials have completely rubbished the news that there are any active cases at the base camps. Most climbing teams have halted at the base camp because the weather has not been favourable.

Being Earth’s highest mountain peak, Everest attracts climbers from across the globe. Every year, highly experienced mountaineers register themselves to ascend to Everest and there are two main routes to climb. First one is from Nepal (also known as the standard route) and the other from the north in Tibet.

Phuket is reopening, but not for Indian travellers yet

Phuket is reopening, but not for Indian travellers yet