Artefacts worth $1.4 million stolen from an English castle 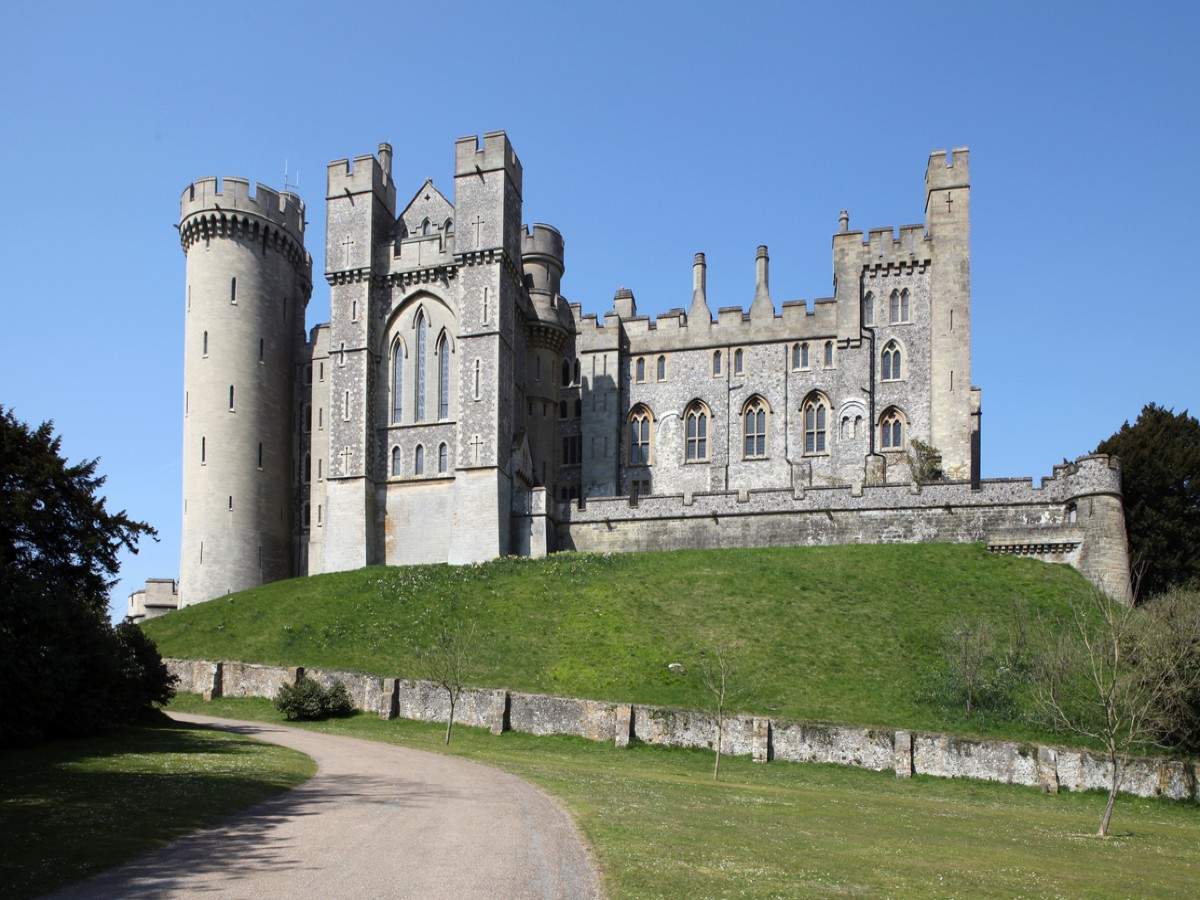 The United Kingdom, especially Britain, is dotted with a number of beautiful castles. These castles have been attracting tourists from all over; but given the current pandemic situation not much is going on in these castles. Recently, thieves broke into West Sussex’s Arundel Castle in England and stole artefacts worth $1.4 million.

In the robbery that took place last Friday, an “irreplaceable” gold rosary set was also stolen. It was the set that Mary, Queen of Scots, took with her when she was beheaded for treason in 1587. The castle served as home to the Dukes of Norfolk and their ancestors for more than 850 years now!

Other valuable artefacts that were stolen include 16th century coronation cups given by the Scottish queen to the Earl Marshal and a number of gold and silver items. Surprisingly, all these valuable historical items were taken away from a public display cabinet. The British police are on high alert now and hunting for the thieves and stolen valuables.

According to a spokesperson for the Arundel Castle Trustees, “The stolen items have significant monetary value, but as unique artifacts of the Duke of Norfolk’s collection have immeasurably greater and priceless historical importance”.

He further said that they urge anyone with information to come forward to the police, help them nab thieves and return the treasures to where they belong.

As per the local newspaper, around 10:30 PM on Friday, a burglar alarm was set off at the castle and the staff present there was alerted. By the time police reached the crime scene, the burglars had escaped with the historic treasure.

You need to be vaccinated to attend live events in Dubai