In all possibility, the Kailash Mansarovar and Adi Kailash Yatra will be cancelled this year for the second year in a row. Apparently, this has worried the stakeholders including hoteliers, pony owners and guides about the revenue losses they might reap.

Kumaon Mandal Vikas Nigam (KMVN), the central authority for the Kailash-Mansarovar yatra in India, might face a loss of INR 5 crore this year, as pilgrims going for the Kailash Mansarovar Yatra (with generates about INR 4 crore) also go for the Adi Kailash Yatra (which reaps INR 1 crore revenue) in the Kumaon hills. However, the Adi Kailash pilgrimage is located within the Indian borders in Uttarakhand.

The Kailash Mansarovar yatra starts in June every year and goes on till September. As many as 1000 pilgrims sign up for the pilgrimage in 18 batches. The route passes China through Lipulekh Pass in Pithoragarh district. 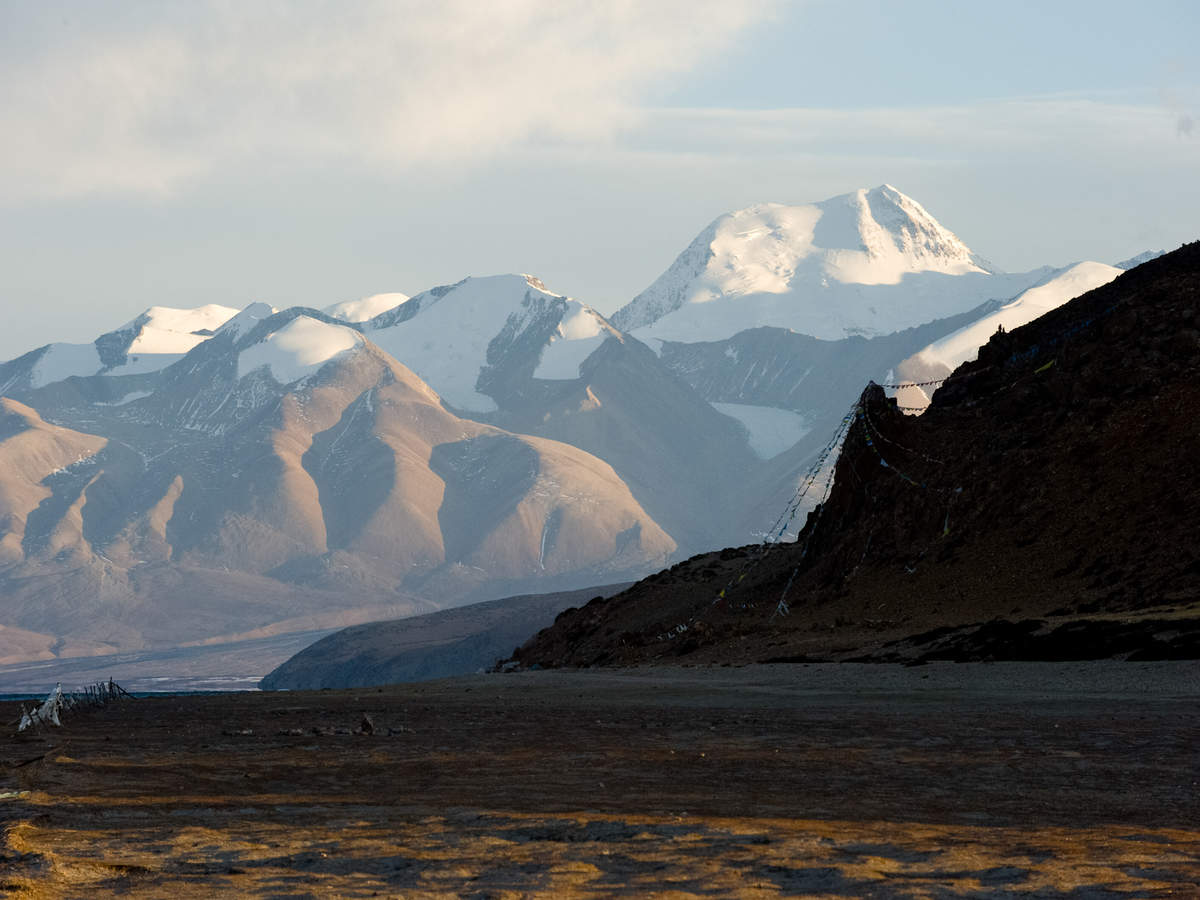 Credit: iStock
In a conversation with the TOI, KMVN general manager Ashok Joshi said that the Ministry of External Affairs (MEA) organises preparatory meetings with the KMVN in the beginning of February. After this, the KMVN meets with the Indo Tibetan Border Police (ITBP), the district administration, Public Works Department (PWD) and other stakeholders to prepare the final plan. These meetings were cancelled in the year 2020 due to the pandemic, and it is so this year as well.

Basu Pande, Chairperson of an organization that conducts the Adi Kailash yatra, informed TOI that a lot of people made enquiry about the Adi Kailash yatra in February, but they backed out when the COVID cases started increasing in March.
The Kailash-Mansarovar yatra started in the year 1981, but it was only in 2020 that it was cancelled for the first time since its inception. Besides the KMVN, Sashastra Seema Bal (SSB) and ITBP and the Pithoragarh district administration are the key authorities involved in organising this pilgrimage.