Kruger Shalati, a historic train converted into a luxury hotel 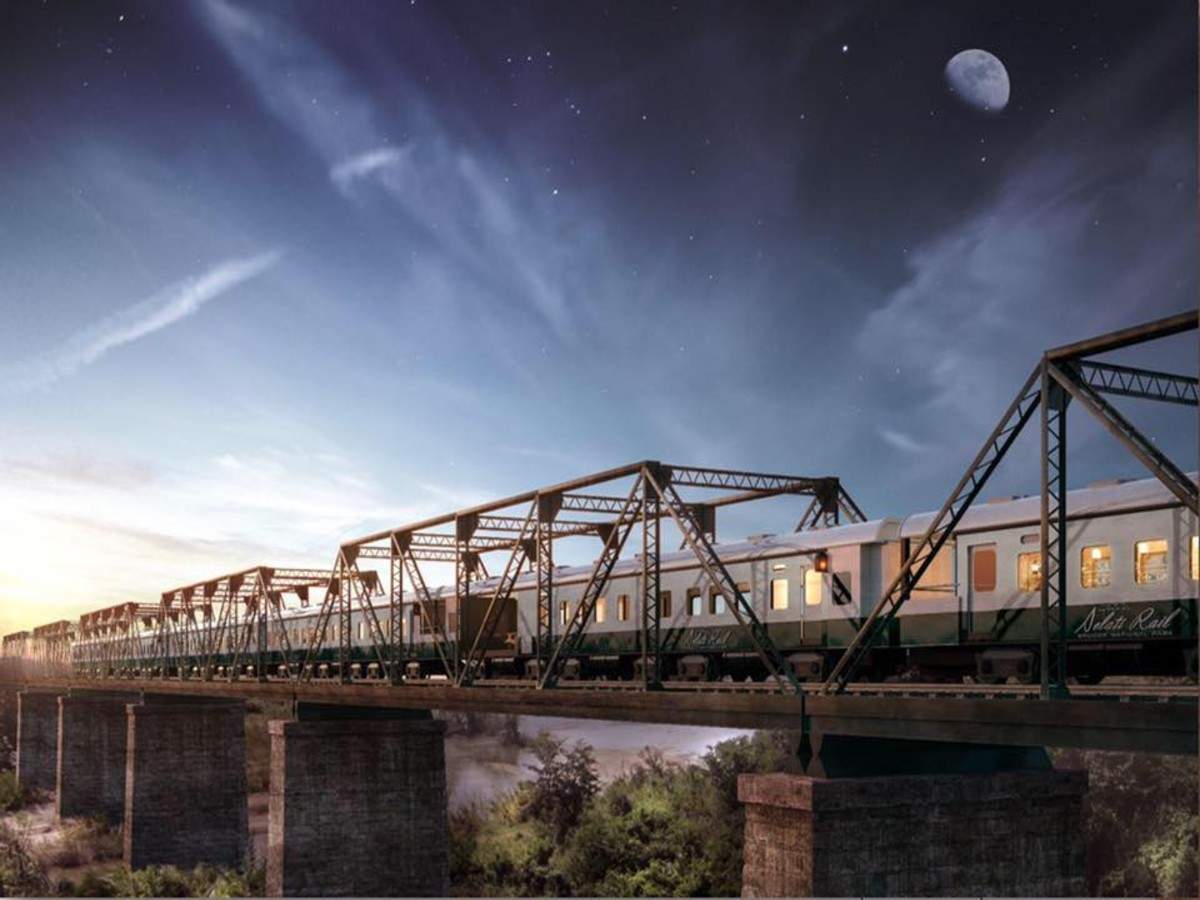 According to the official website of the property, the hotel “pay homage to the guests who explored the park nearly 100 years ago while welcoming new explorers from near and far.”

The website also states that the station is a way to celebrate where the first visits to the iconic park were allowed in the early 1920s.

A hotel’s representative informed a leading travel magazine that when in 1920s, the park was declared a national park, this train was the only way to reach here. The train would halt at the bridge overnight as part of the rail journey and that’s the inspiration behind the concept of the hotel.

The train features 31 rooms, which include 24 carriage rooms along with seven bridge house rooms. All the rooms have floor-to-ceiling windows and tubs from where guests can enjoy golden sunsets. Inside the train, there are glass-walled rooms, a swimming pool and a deck.

Mark this one in your bucket list for the time we can travel again.

Mumbai’s Jain Temple gets converted into a vaccination centre